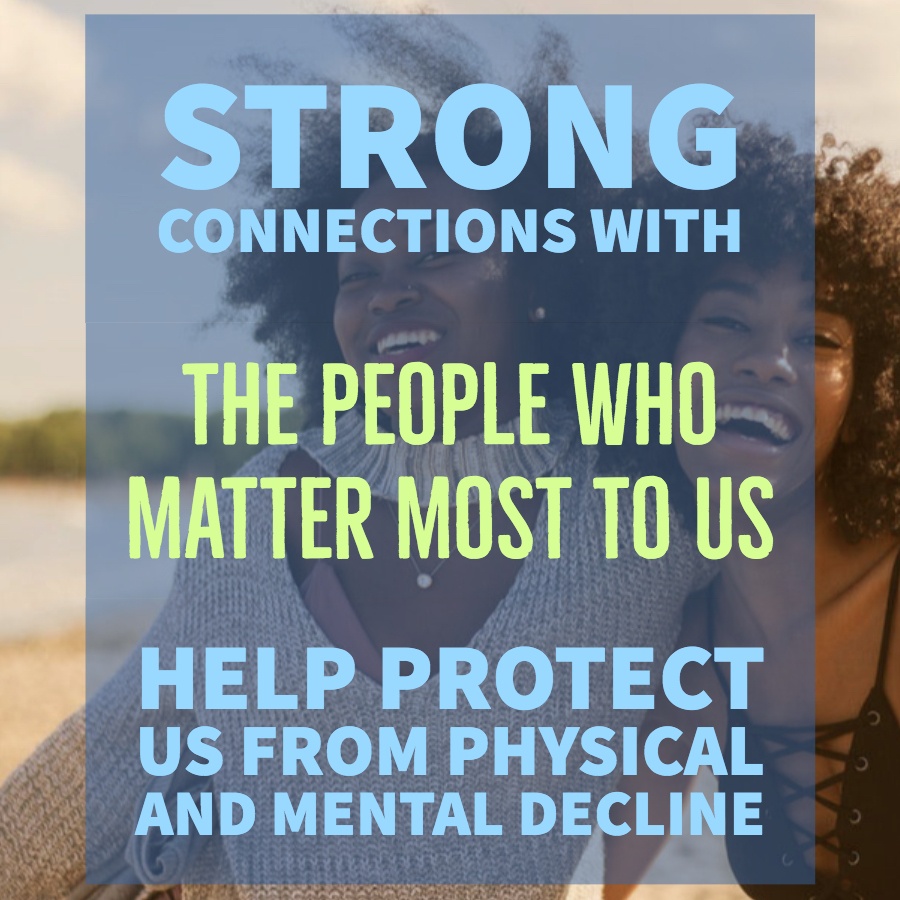 After Nearly 80 Years, This is What Keeps People Happy and Healthy Over the Course of a Lifetime

Let’s cut the preamble and spill the beans on what this key factor is. Then we can explore why it matters and how you can begin to make changes to increase your own life satisfaction. The Harvard Study of Adult Development, one of the world’s longest studies of adult life reveals that our close relationships and how happy we are in those relationships are what keep people happy and healthy throughout their lives. The data found that people’s level of satisfaction with their relationships at age 50 was an even better predictor of their physical health than their cholesterol levels! Your future self will thank you for taking the time to look at what’s going on here, and its implications for your health.

Connecting With Our Family, Friends, and the Community in Which We Live has Terrific Health Benefits

Behaviors that take good care of your physical body will improve your physical health. These include going to bed and waking up at consistent times, sleeping enough so that one feels rested upon waking, getting regular cardiovascular exercise, and eating nutritious meals for starters. But taking care of one’s interpersonal relationships is just as important. Strong connections with the people who matter most to us help protect us from physical and mental decline. The quality of these close ties were also found to be better predictors of a long and happy life than IQ, social class, or even genetics.

Our Most Primary Intimate Relationships Deserve a Closer Look

Robert Waldinger, who spoke at TED in November of 2015 highlights interesting findings from this research, “When we gathered together everything we knew about them at age 50, it wasn’t their middle-age cholesterol levels that predicted how they were going to grow old, it was how satisfied they were in their relationships. The people who were the most satisfied in their relationships at age 50 were the healthiest at age 80.” Researchers found that marital satisfaction has a protective effect on mental health. People who reported happy marriages in their 80’s also reported that they maintained a balanced mood even on the days when they experienced more physical pain. Whereas people who reported lower marital satisfaction also reported feeling more physical and emotional pain.

Good relationships protect our brains. Being meaningfully connected to others helps to stave off mental deterioration. There’s no such thing as a perfect relationship, but as long as couples could count on one another to be there when it really matters, they showed less decline in memory functioning than those with poor quality relationships. 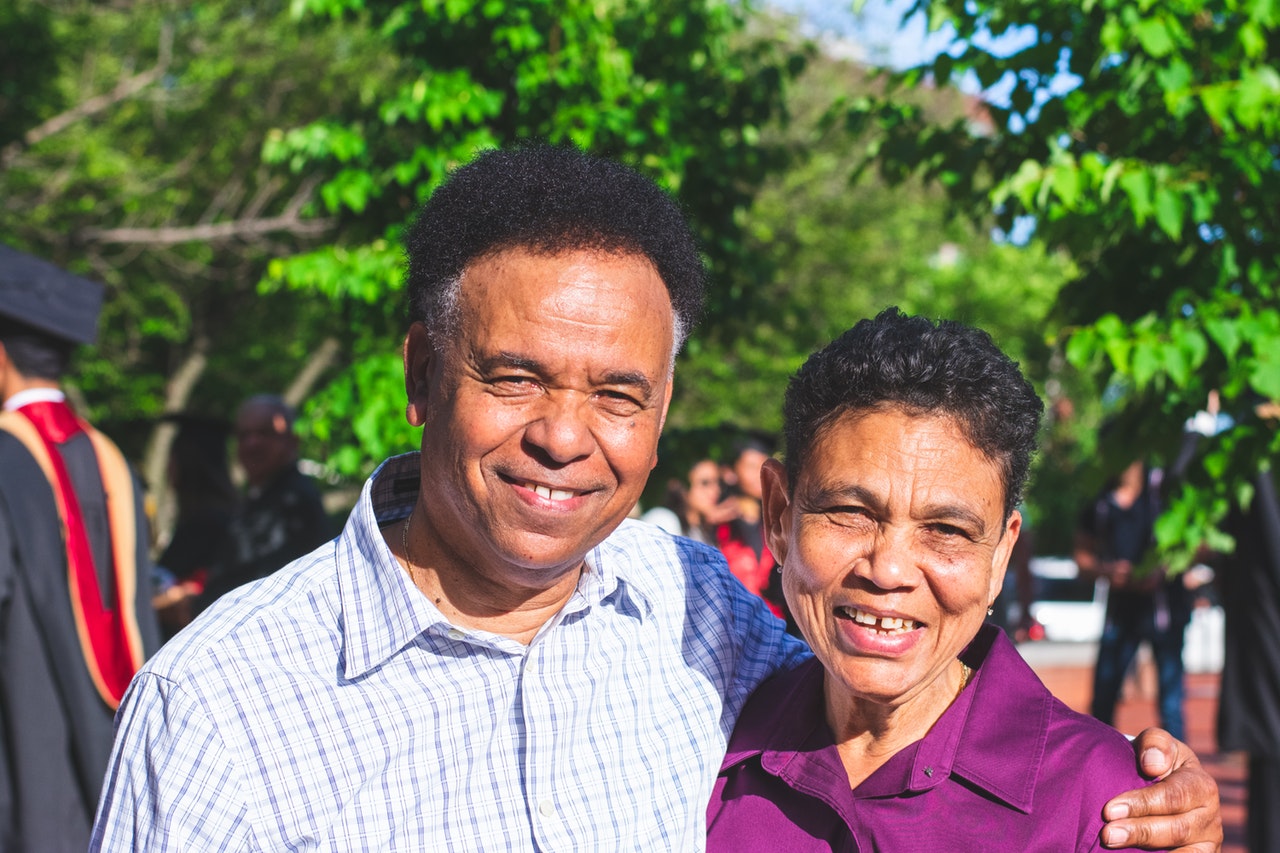 “Loneliness kills. It's as powerful as smoking or alcoholism.”

George Vaillant, author of Aging Well and the psychiatrist who led the study from 1972 – 2004 wrote that these six factors predicted healthy aging:

He also found a seventh factor for the inner city men in the study which was that the presence of a higher education correlated with an increased likelihood “to stop smoking, eat sensibly, and use alcohol in moderation.”

What About the Role of Genetics and My Ancestry?

The study found that the role of genetics and one’s ancestral lineage was shown to be less impactful to a person’s longevity than did the level of satisfaction in relationships in midlife. It also failed to find support for the idea that personalities are static by the age of 30 and cannot be changed. “Those who were clearly train wrecks when they were in their 20s or 25s turned out to be wonderful octogenarians,” said Vaillant. “On the other hand, alcoholism and major depression could take people who started life as stars and leave them at the end of their lives as train wrecks.”

The study’s fourth director, professor Richard Waldinger raises a fascinating aim of this study, which he says, “will probably never be replicated. We want to find out how it is that a difficult childhood reaches across decades to break down the body in middle age and later.” When asked what lessons he has learned from being in his unique position, Waldinger spoke of his daily meditation practice and investment of time and energy in his relationships. “It’s easy to get isolated, to get caught up in work and not remembering, ‘Oh, I haven’t seen these friends in a long time, so I try to pay more attention to my relationships than I used to.” 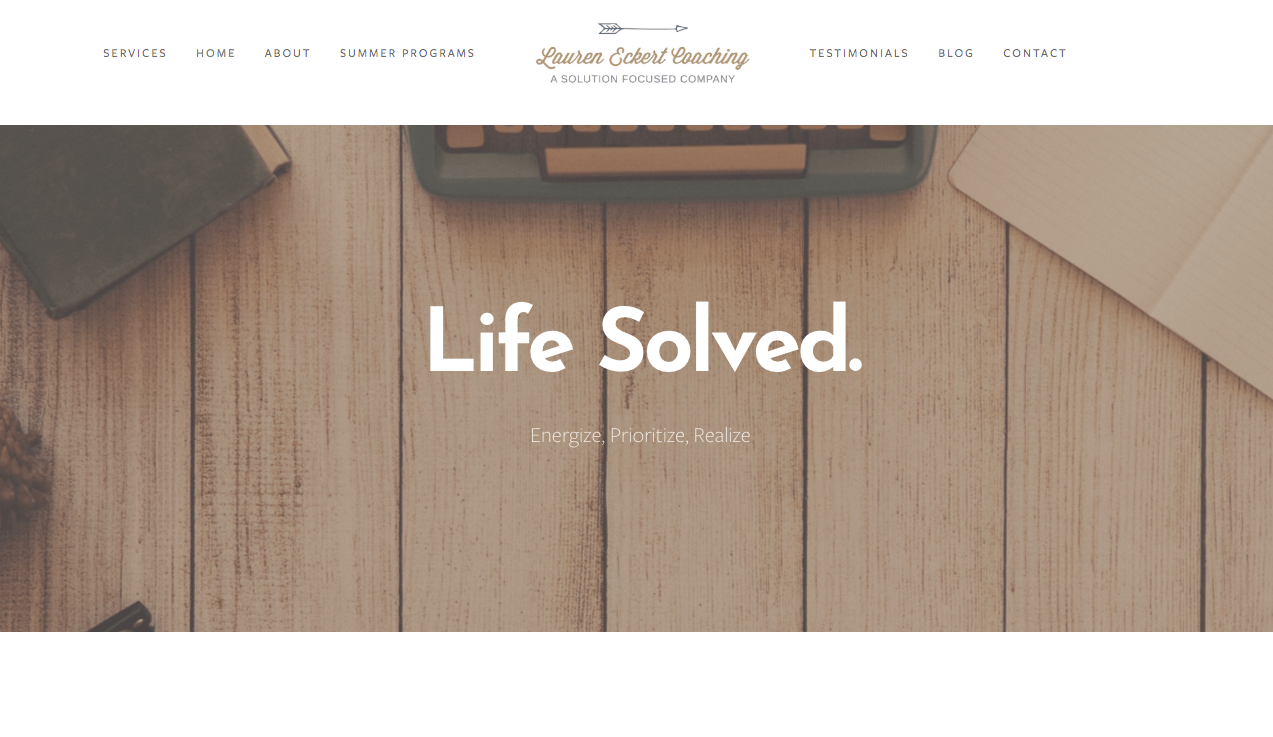 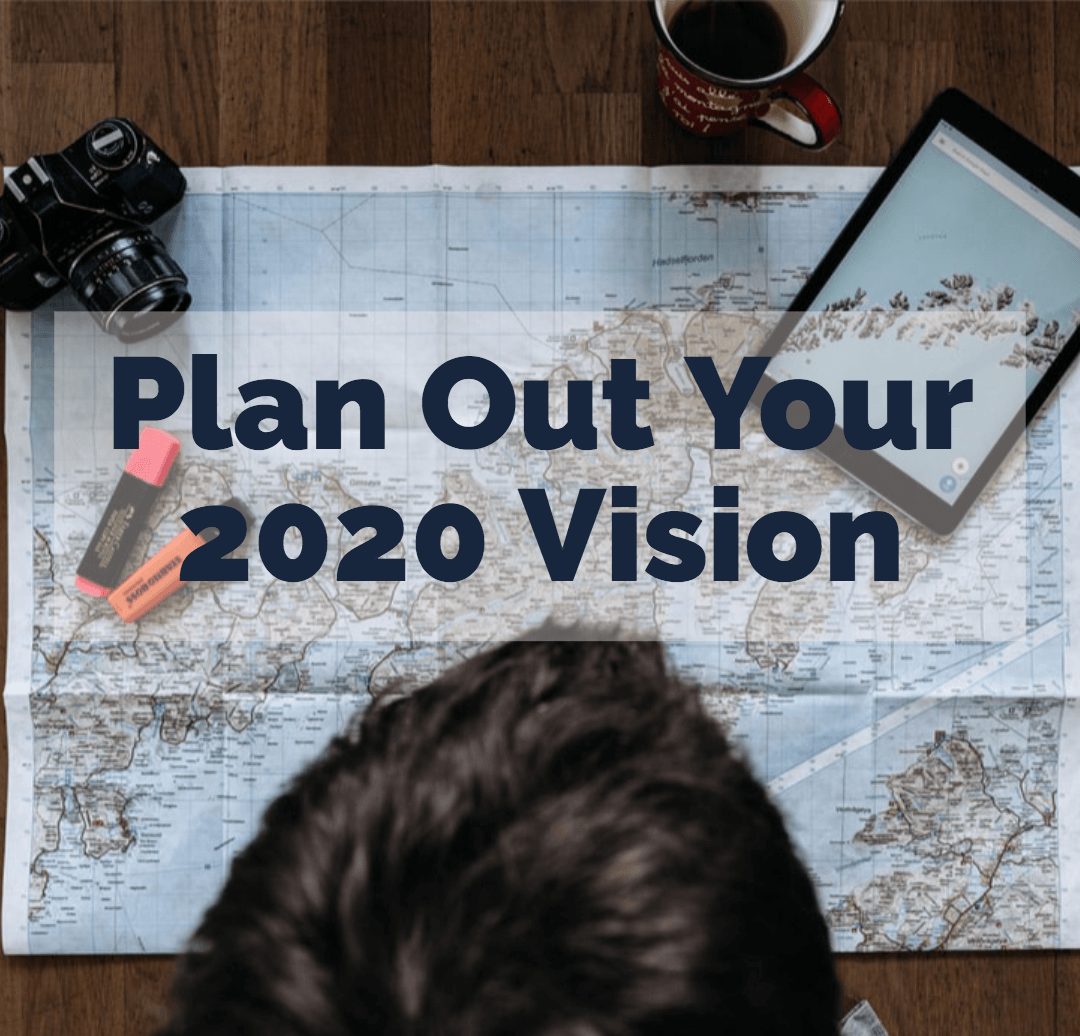 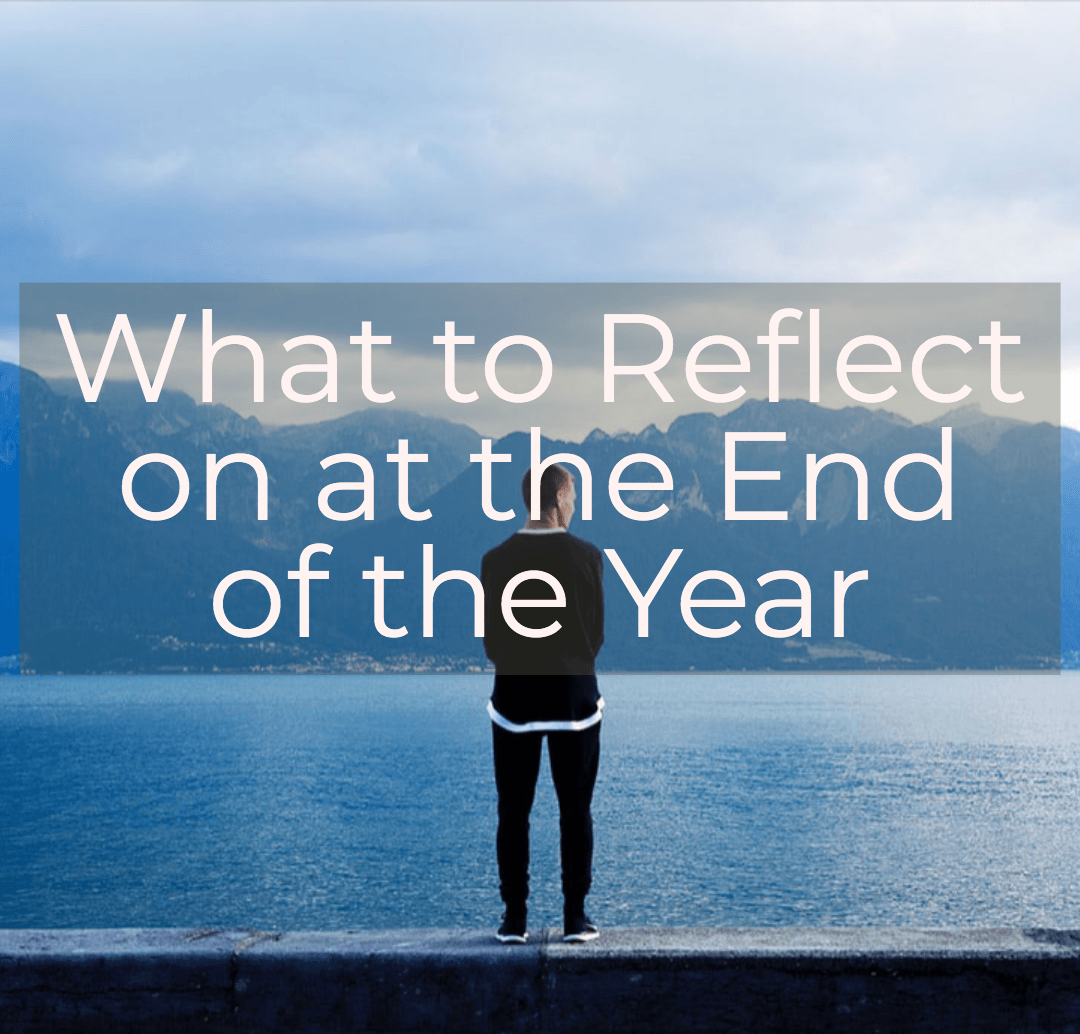 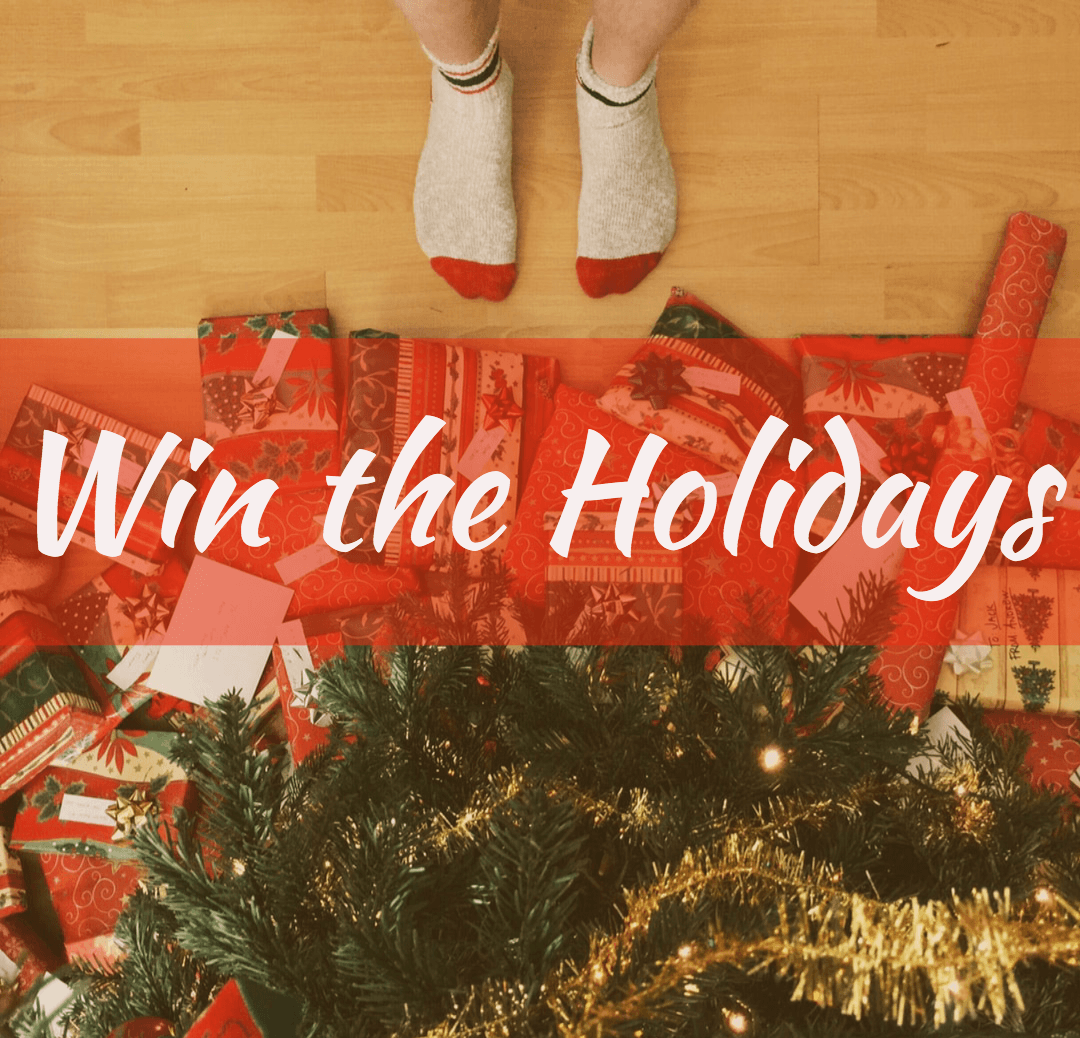 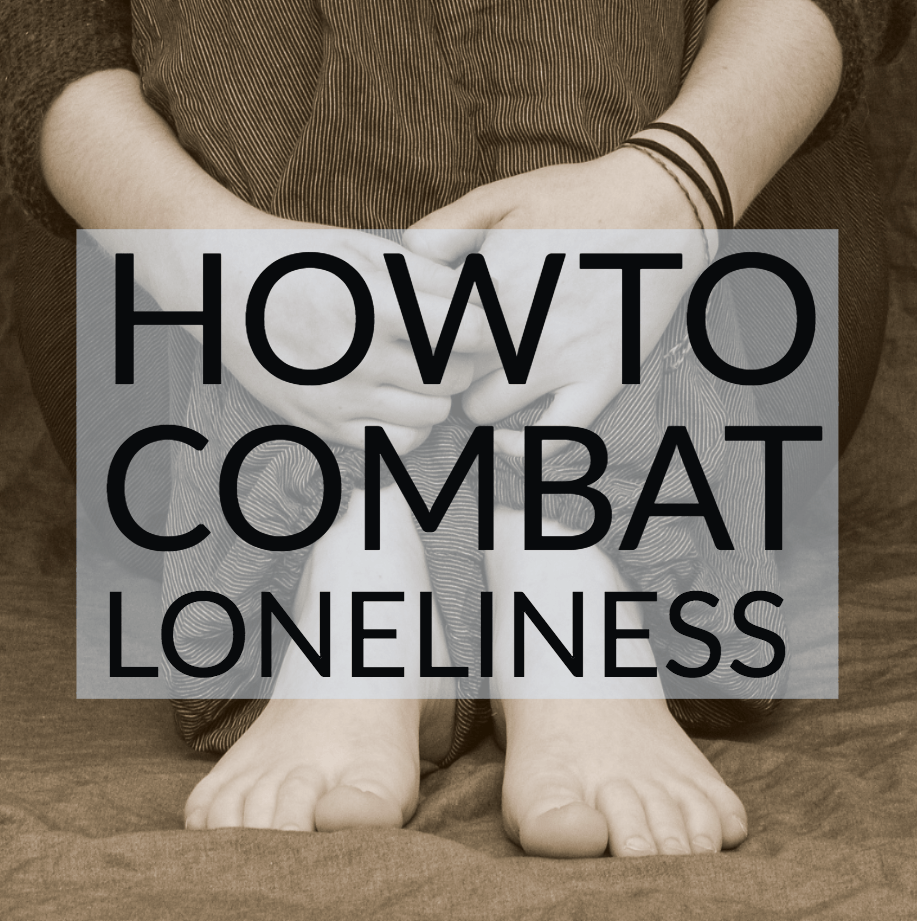 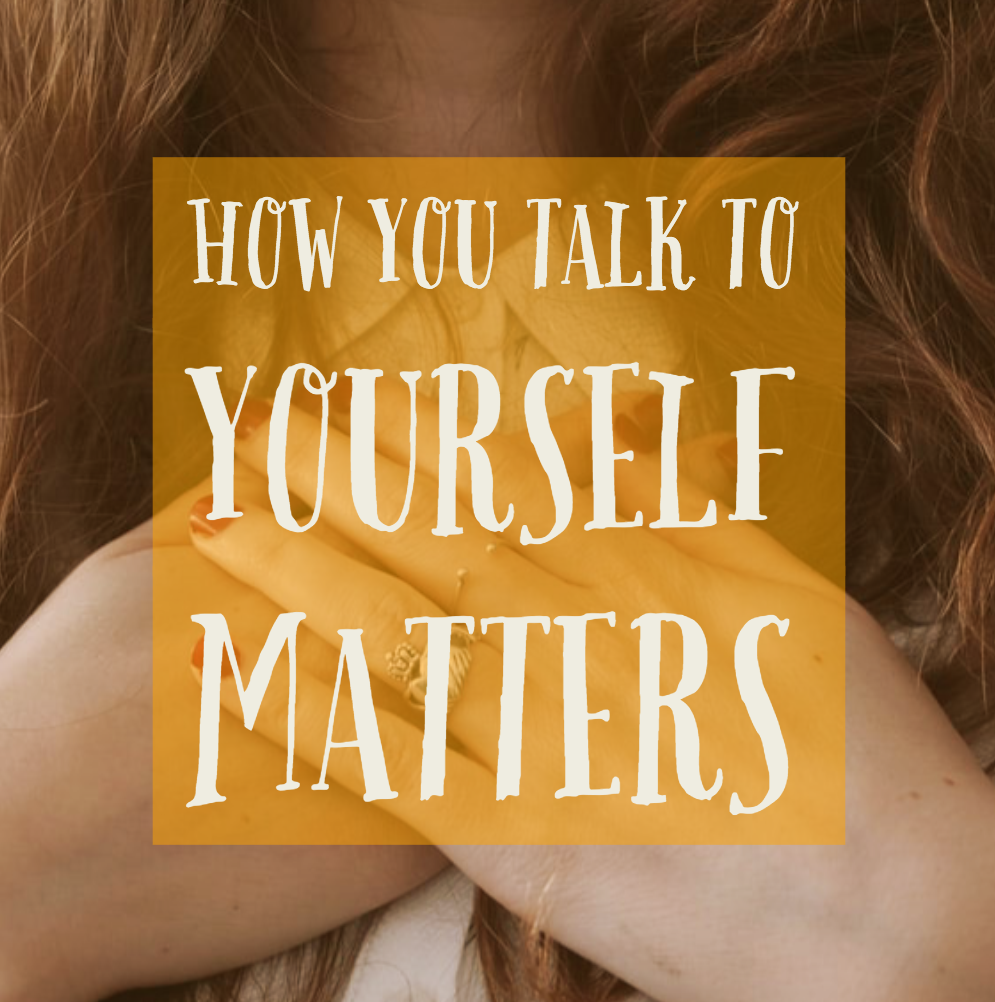 PrevPreviousIs Your Parent a Narcissist? Here’s How You Can Tell.
NextWhy Do People Get Better in Counseling?Next